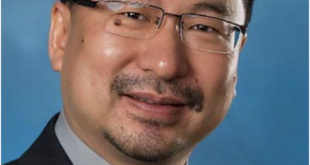 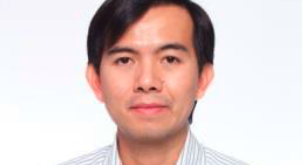 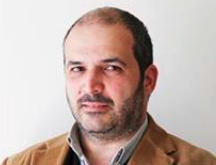 Joseph Liu is an Associate Professor in the Faculty of Information Technology, Monash University in Melbourne, Australia. He got his PhD from the Chinese University of Hong Kong at 2004. His research areas include cyber security, blockchain and applied cryptography. He has received more than 8700 citations and his H-index is 53, with more than 200 publications in top venues such as CRYPTO, ACM CCS, NDSS, INFOCOM. He is currently the lead of the Monash Cyber Security Discipline Group. He has established the Monash Blockchain Technology Centre at 2019 and serves as the founding director. His remarkable research in linkable ring signature forms the theory basis of Monero (XMR), one of the largest cryptocurrencies in the world with current market capitalization more than US$2 billion. He has been given the prestigious ICT Researcher of the Year 2018 Award by the Australian Computer Society (ACS), the largest professional body in Australia representing the ICT sector, for his contribution to the blockchain and cyber security community. 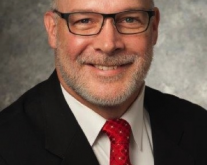 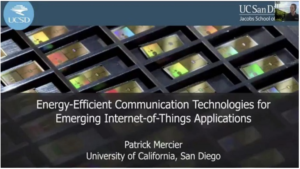